It has been a great year with events all across New York. Now that the gap of days before New Year’s Eve is closing, we want to bring you some alternatives for all the family. Also, you may find some events for New Year’s Eve with a list of the activities that are going to be held at Times Square on December 31, 2017 (from 3pm til midnight!). We really hope you all have a great time and a HAPPY NEW YEAR!

Winter Village at Bryant Park has a free ice skating rink with skates for rent, plus 125 holiday kiosks that stay open until Jan. 2. 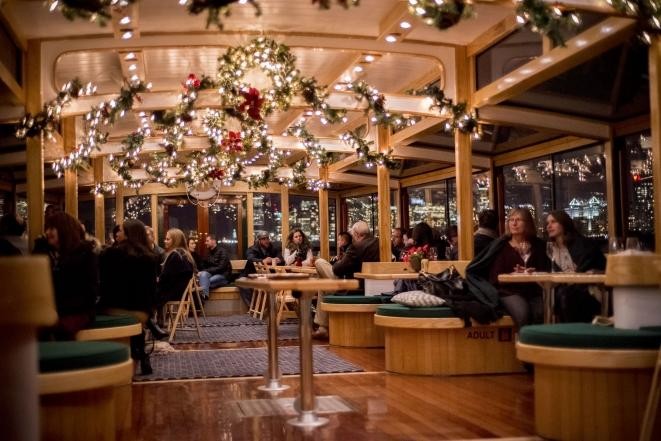 Free music and dancing begin at 10 p.m., fireworks at midnight, plus a 4-mile NYRR Midnight Run that requires registration, all at Central Park Bandshell.

Enjoy entertainment and hot chocolate, and then watch the New Year’s Eve Fireworks at midnight at Grand Army Plaza in Brooklyn. Free.

Get all the events that are going to happen in Time Square from 3pm until midnight! Learn more.